A night with Marilyn Monroe

MONDO GALERIA pays a tribute to the one and only "Diva": Marilyn Monroe. For the first time in Spain, the gallery presents the exhibition "A night with Marilyn Monroe" by Canadian photographer Douglas Kirkland. It is an unforgettable series of photographs, a vulnerable, natural and undeniably seductive Marilyn, an unprecedented style which will inspire upcoming sessions with great photographers of the time.

This selection of photographs printed in limited editions supervised personally by Douglas Kirkland was made specially for MONDO GALERIA where they will be available for purchase or enjoyment of the public until begining of year 2017. 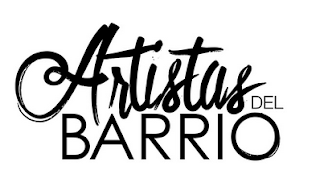 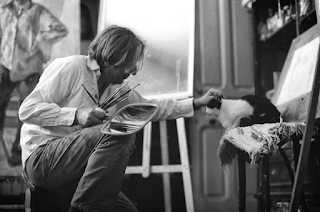 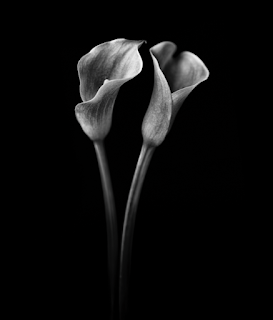 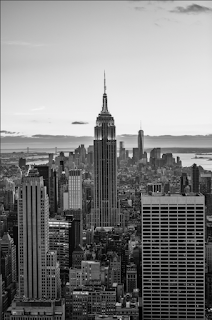 Hanging out with Gregos

Born in 1972, Gregos grew up in the northern suburbs of Paris (Gonesse, Villiers le Bel). His first steps in street art were dedicated to Graffiti painting during the late 80s, early 90s.

In 1997 he started experimenting with sculpting and molding techniques. Six years later, he decided to go to Boston, USA where he became familiar with acrylic and oil paintings.
In 2006 Gregos went back to Paris and to his first love i.e. street art, this time inventing his own 3D style combining all his newfound skills: sculpture, molding, and painting. He started to put up the faces, the casts of his own face that express his humor, thoughts, and most everything about Gregos, in public spaces.

As of today, more than 1000 faces have been installed, in Paris mostly, but also in other European cities as Amsterdam, Berlin, London, Madrid...

I wanted to bring you all a special information about Gregos you might not find on internet easily just googling his name, and therefore, on behalf of Exposiciones in Madrid I asked him, as I am also a big fan of his art,  a couple of questions as he recently visited one of the best European capitals and that is Madrid. He put up more than 50 self portrait sculptures of different sizes in Madrid. There are several portraits of Gregos’ own face in Gran vía, Callao Square, The Puerta de Alcalá...
I will not reveal more here about where you can find this unique art, you have to go out there and look for it as you walk the streets of Madrid. Enjoy!


(Exposiciones en Madrid) -What inspired you to get your art up in public spaces in Madrid?

(Gregos) -I wanted to visit  a new European capital on my own, it was late October, I chose Madrid, because I was sure I would enjoy sun there, and I had never been yet there.

-Which city was your first stop you introduced the concept of street art?

Burgiba on the Malta Island

-Why did you choose faces to express your art?

It's my signature, my feelings, my humors, my faces. It couldn't have been somebody else.

-What are some of the challenges you personally face as an artist of those beautifully painted faces?

To cover a maximum of cities all over the world, and to do bigger walls compositions.

-Hopefully, with artists like you in European cities,  these cities will become more colorful and your art will make people more cheerful! What’s ahead?

More art in the street, more cities, always more even if there is less.

Thanks for the interview! 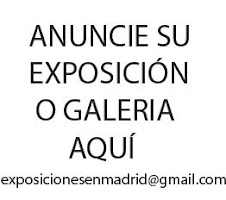